Owner and executive chef of Michelin Bib Gourmand restaurant Kai in Galway’s trendy Westend, Jess Murphy has bagged numerous awards over the years including Best Chef in Ireland 2018 (Restaurant Association of Ireland). Her food is comforting; yet wildly different — while Kai itself is a rustic, comfortable space with an entire counter devoted to cake (a proper Irish restaurant, indeed). 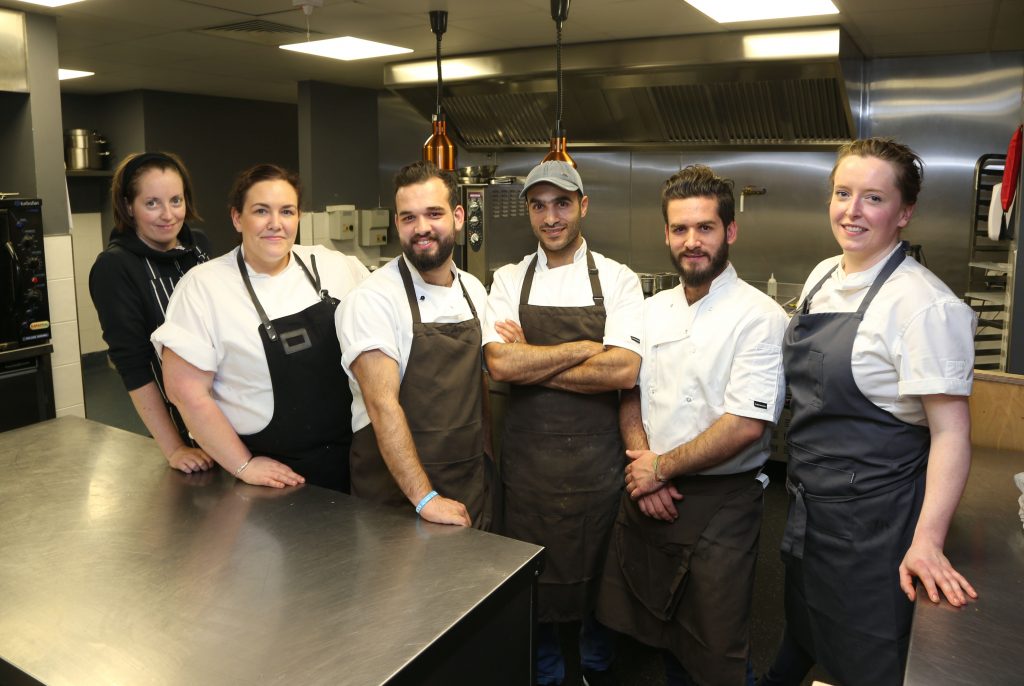 Chefs Louise Bannon, Jess Murphy, Mhd Ahyam Orabi, Amer Marai, Ahmad Orabi and Christine Walsh are pictured together at The Far Fetched Dinner. At top, Murphy from Galway, where she has been a noted trend-setter. (Loam, 2017)

“With our current direct provision program, you’re taking away somebody’s food culture,” she says. “Imagine going home, everything’s blown up, you have nothing left, you move to a new country, you miss (your home country) so much and the only thing that could connect you to your culture is food – and you can’t cook.”

Many Direct Provision centres in Ireland have kitchens and meals are provided to those in residence. These meals are a far cry from what new refugees to Ireland would be used to in their home country, and some even lack basic nutritional content. Mass produced, from-frozen meals are easier to make than homemade, so that is what those living in Direct Provision centres are most often fed.

This upsets Murphy. As an immigrant and acclaimed chef, her experience coming to Ireland was vastly different by comparison. Refugees in Ireland have already been through terrible experiences and have risked their lives to come to the country – yet their risk of depression and post-traumatic stress disorder are extremely high after they arrive.

Murphy feels that having the ability to cook for themselves would not only improve their nutritional needs, but the overall quality of life.

“Imagine if we had loads of Syrian chefs working in provisional centres?” she muses. “Surely to god, a hummus would be cheaper (to make) than a dodgy piece of farmed salmon. This is what we’re feeding these people.”

This year, the event has grown exponentially to become the Irish Refugee Food Festival, with restaurants all over Ireland taking part in pop-up events. These events will welcome chefs and bakers with refugee status to share the foods and culture of their homelands.

The UN Refugee Agency is organizing the event in conjunction with Kai Restaurant (Galway), St. Patrick’s Cathedral (Dublin) and Lisa Regan PR (Galway). The festival will culminate in two separate welcome dinners in Dublin on the 22nd of June. 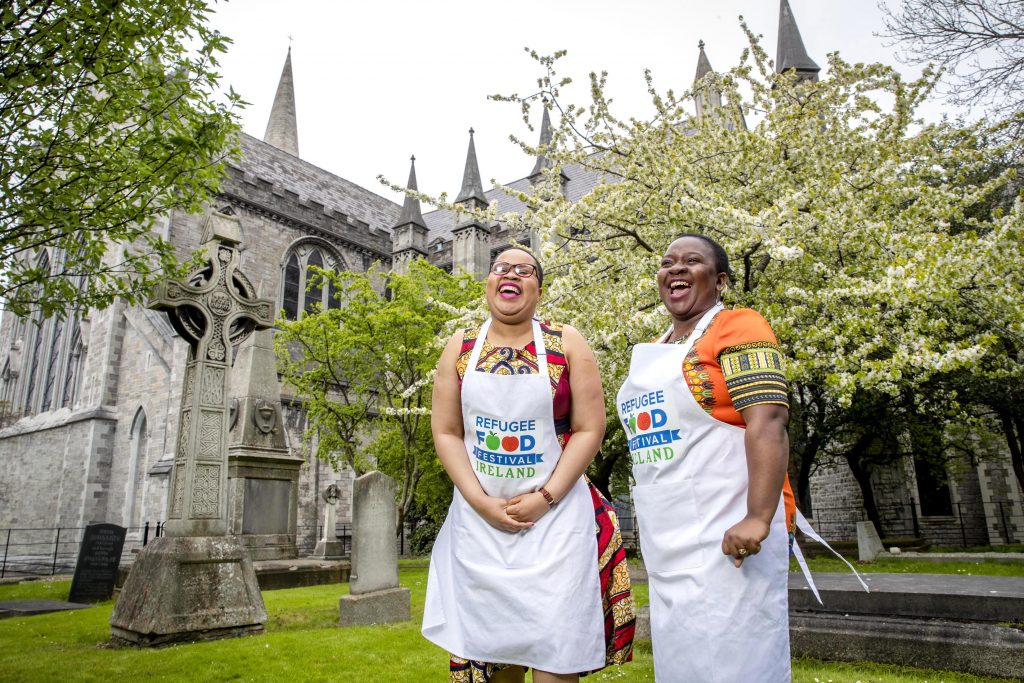 Murphy believes this initiative could someday lead to a possible solution to the massive chef shortage Ireland is currently experiencing.

“By having our peers from other countries in working, prepping and cooking food, we are filling positions where there is a real shortage of skilled staff,” she explains. “On top of this we are all learning from each other; experiencing real food culture in the kitchen.”

“We take so much for granted being from Ireland,” Regan adds. “This event is only going to grow legs and get bigger and better. I’m really excited about what’s going to happen this year. It’s a not-for-profit and all the proceeds are 100% just going to those who really need it.” 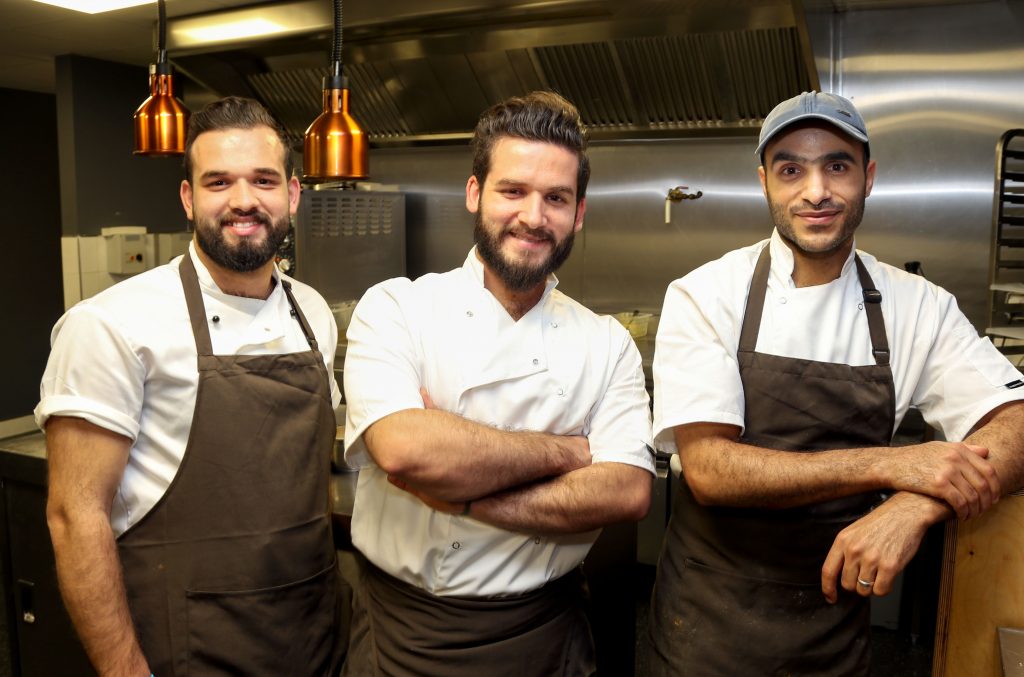 For information on what’s happening in each restaurant, check out their websites and social media channels or search the hashtag #OpenTheDoorIreland.

Ibiza Is Much More Than a Party Scene

4 Fab Places In Liverpool to Experience Mania for The Beatles 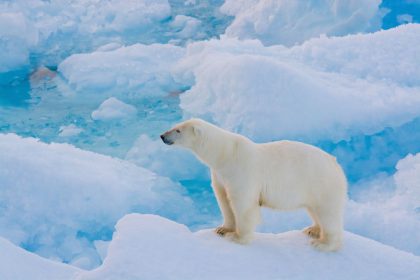 An Awesome Sighting of Polar Bears in Arctic Canada 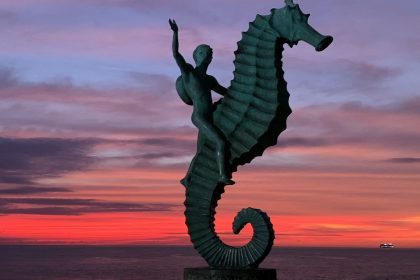 In Puerto Vallarta, the Sun is Always the Star Attraction

Keep It Real with an Escape to Mellow Molokai